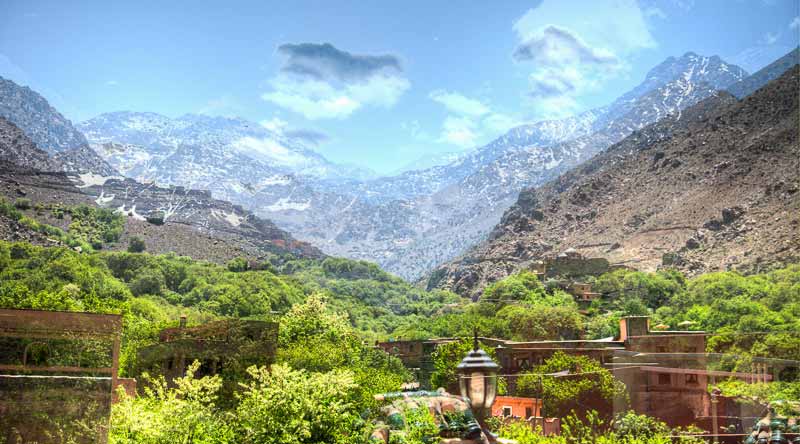 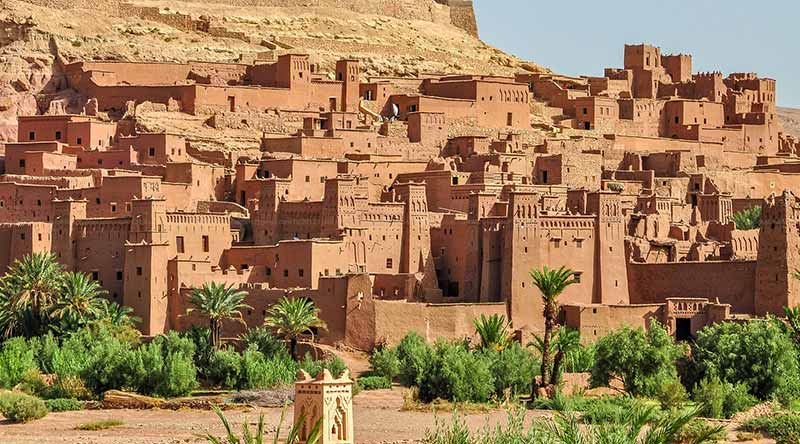 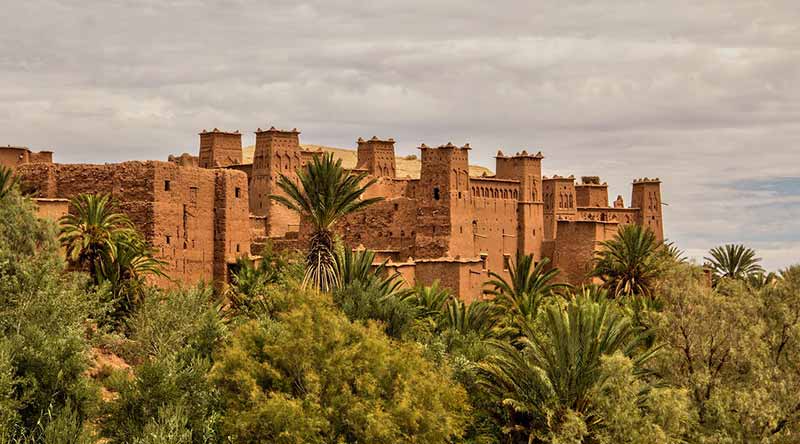 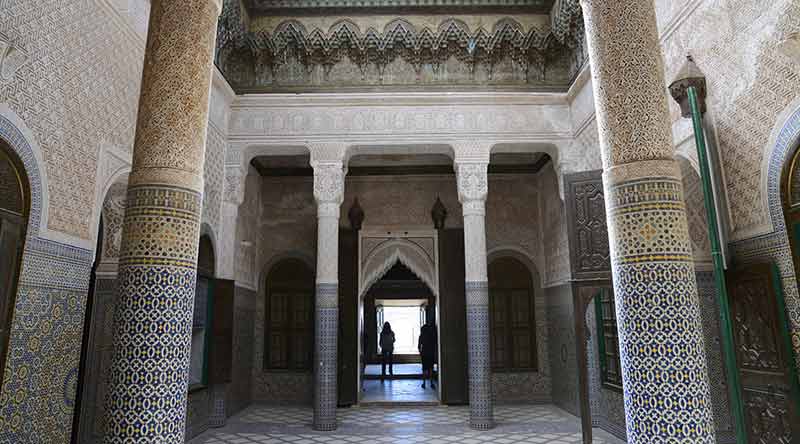 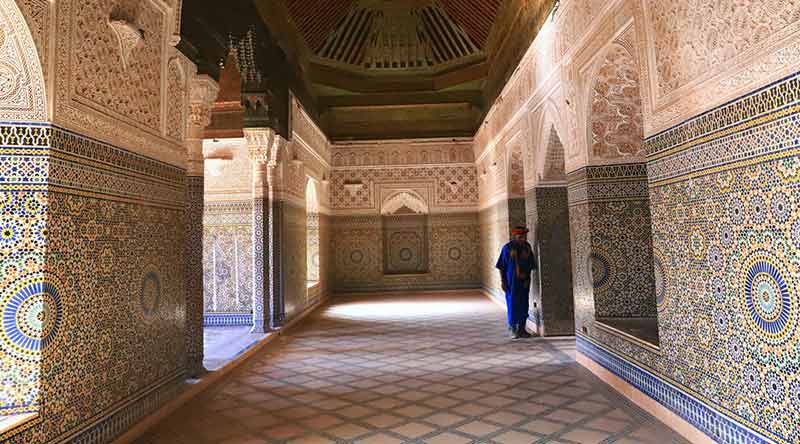 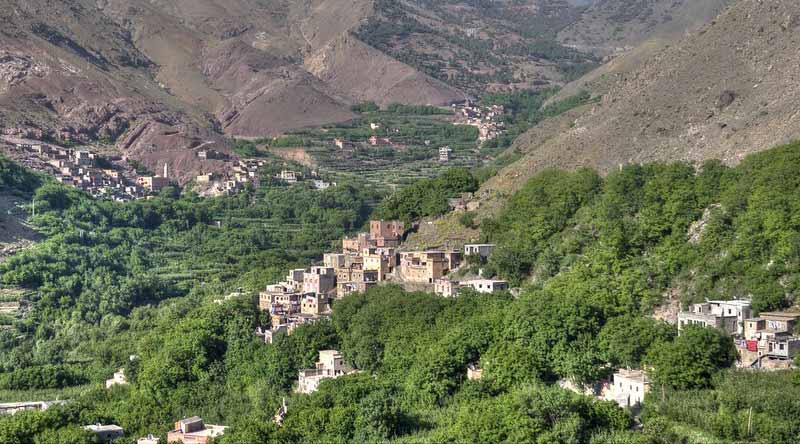 Departure from Marrakech in the morning in a 4×4 air-conditioned car towards the Kasbah of Telouet, crossing the high Atlas Mountains and the famous Tizi-n-Tichka, the highest peak in the whole of Africa (2260 m).

The sceneries from here are panoramic, so there will be stops to take pictures and admire the setting. After passing Tichka, we take a side road to Kasbah of Telouet, which once served as a palatial residence for the Lord of the Atlas and his family El Glaoui.

After lunch in the Ounila Valley, we arrive at the UNESCO Heritage of Kasbah of Ait Ben Haddou, which once served as a trade station where sub-Saharan traded slaves, gold, and goods.

Many Hollywood films have been filmed here in recent years, including Gladiator, Alexander, and parts of the TV series Game of Thrones. We reach Marrakech by the end of the afternoon. 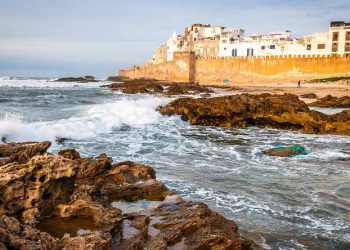 Day Trip from Marrakech to Essaouira 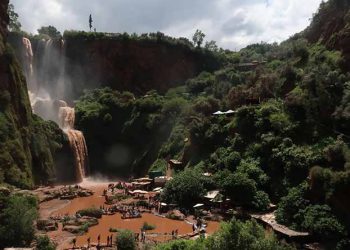 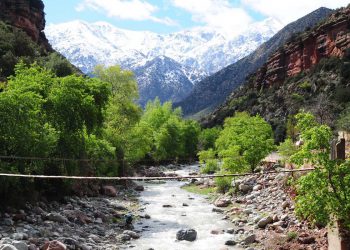