1st day : Marrakech - Zagora
Morning departure from Marrakech towards Zagora crossing the high Atlas Mountains and the famous pass of Tizi-n-Tichka, the highest mountain peak in Africa. We stop for a break to take photos on top of the mountains where the view of the valleys and the Berber villages on the sides of the mountains is panoramic. After crossing the pass, we continue to descend until we arrive in Ouarzazate for lunch. Having crossed another pass, the Tizi-n-Tinfifite, we reach the Daraa Valley where we stop for a tea break at Agdez. Afterwards, we go off-road along the Daraa Valley and the ancient Road of Caravans to get a better view of the river, the surrounding oasis, the ancient castles and the mountains before we reach Zagora and stop in the Nakhla Dunes to have a desert walk on the sand dunes and enjoy watching the sunset from the top of a dune while riding a camel for an hour or two. Dinner will be served in the Nakhla Dunes Nomad Camp where you will spend the night.

2nd day: Zagora - Marrakech
If you get up early enough to see the sunrise, you will be rewarded by a wonderful play of shadows across the orange sand dunes that stretch for miles and have a moment of pure peacefulness. After breakfast, we leave to Ouarzazate. After a pause for tea, we drive to the Castle of Ait Ben Haddou, a UNESCO World Heritage site where many Hollywood movies were filmed including Gladiator, Alexander and some parts of the famous TV series the Game of Thrones. In early ages, this castle, the most famous in Morocco, served as a trade station for the Sub-Saharan where they traded gold, slaves, and salt. Afterward, we drive along the road of the Thousand Castles to reach the Castle of Telouet which served as a palatial residence to the Lord of the Atlas and his family, El Glaoui. After lunch, we head back to Marrakech driving by Berber Villages along the rivers through the Atlas Mountains bordered by roses, olive trees and goats. We reach Marrakech by the end of the afternoon. .

At the price is included 4x4, driver, fuel and camel ride. Breakfast and dinner except for drinks but water in the desert is included. The driver speaks English,Spanish and French. 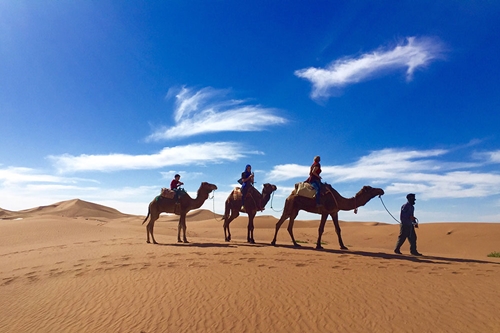 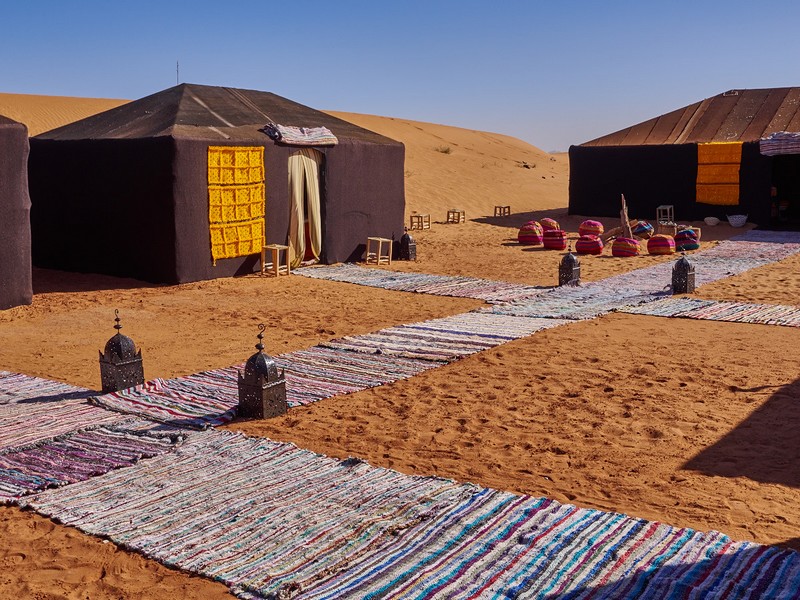 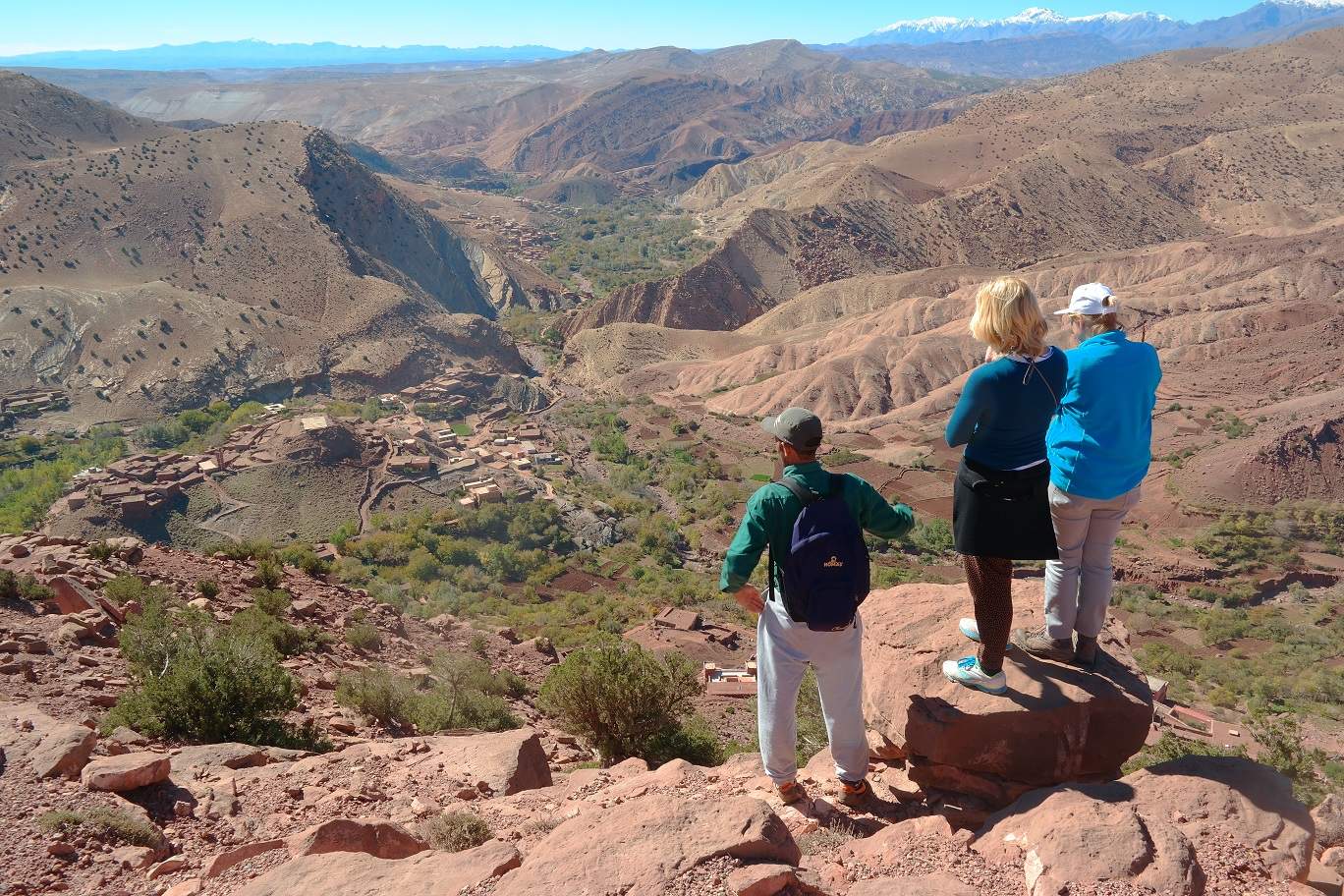 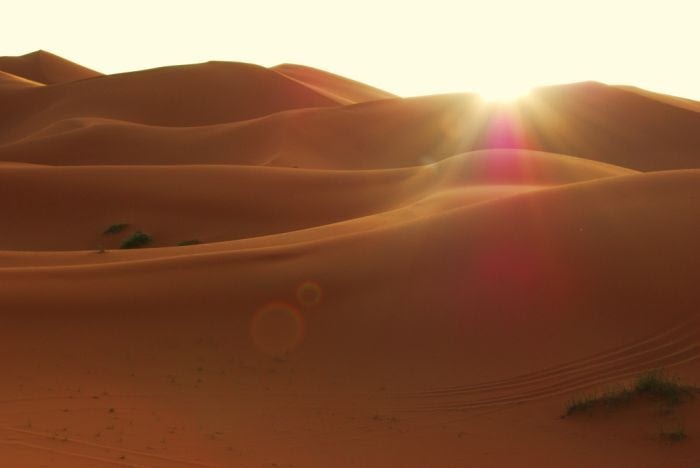